Shannon Reilly has spent more than thirty years as a professional writer, director and comedian.

As a writer, Shannon was nominated for a regional Emmy for his television show Tough Grit, (for which he also served as co-host), and has won various awards—including 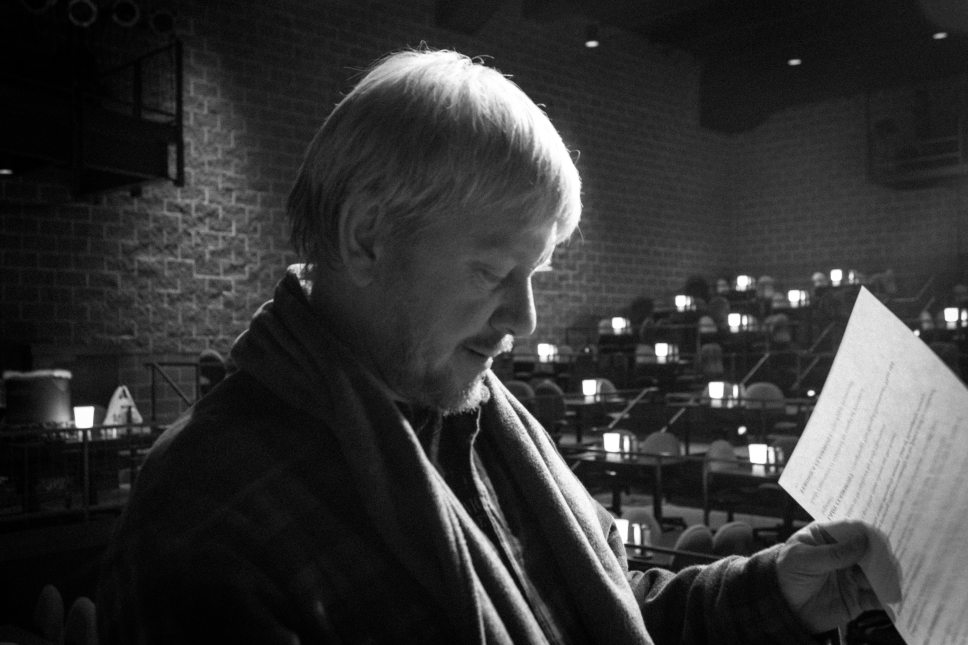 a Telly Award—for his film shorts. Shannon’s play Morbid Curiosity was produced in June 2017 at Topeka Civic Theatre. Voiceless, his romantic fable in two acts, had a staged reading October 2017 and is scheduled to be produced on the mainstage of TCT in June 2021. He has authored five interactive murder mysteries, The Art of Murder series, which are produced annually as a fundraiser for the Topeka Civic Theatre, where he is the current Artistic Director. His other mysteries were commissioned works for special events.

Shannon has directed over 300 productions in his career, ranging from straight plays to musicals and farce to Shakespeare. In addition, he has formed and managed three professional improvisational comedy companies that have been recognized for their excellence. His latest company, Laugh Lines, routinely plays to sold out audiences as it has done for over twenty-five years.

Shannon holds a Master of Fine Arts degree from The University of Missouri at Kansas City.

What a wonderful production—Morbid Curiosity!